Willem will be back 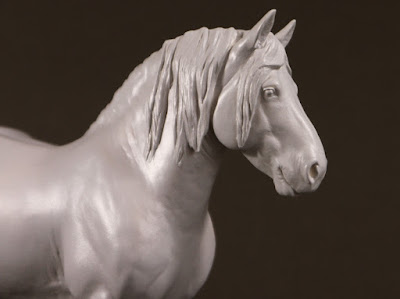 This time he is being molded and cast in by MVS in Tennessee. I've gotten several requests for unpainted copies of Willem recently, and because the original run was small and most of them were sold in Europe, I decided to release him again. Just one mold though, and I made him a little different from the original so you can tell them apart.

He hasn't got a beard, but looks royal enough to me, haha, so his name will be "Willem-Alexander".

More info coming soon, when the first copies have been cast.